Skip to content
Karibu Project
In 2014, AKOR member Jacob Racine crossed Quebec on skis from Montreal to Kuujjuaq. He and 3 of his friends completed the distance of more than 2 300 km in 131 days, through the cold and wintery expanses of Northern Quebec.
Project Karibu is the epic story of three men and one woman who wanted to honour the Quebec adventurers who paved the way for new generations during a similar expedition in 1980. Crossing almost all of Quebec on skis, they wanted to bring back to life the history of the pioneers, the coureurs des bois, people who left their traces in the snow, like a furrow in the history of Quebec. 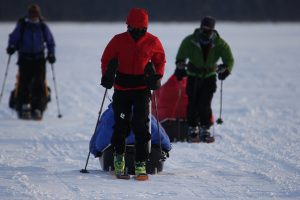 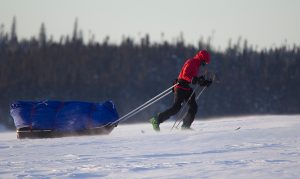 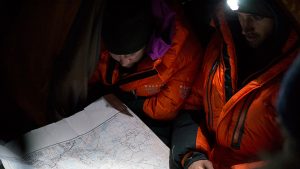 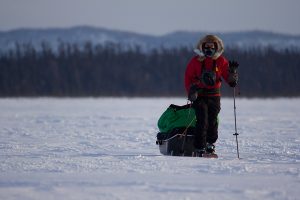 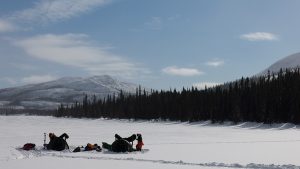 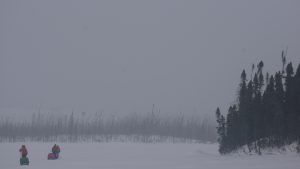 The legendary route of the Project Karibu expedition covered 3 climate zones, 7 tourist regions and 4 of the largest bodies of water in Quebec. 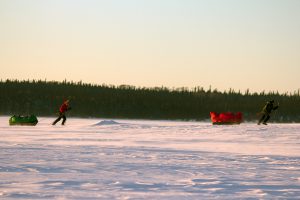 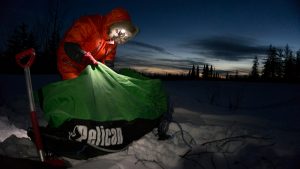 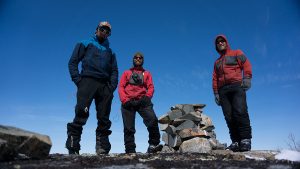 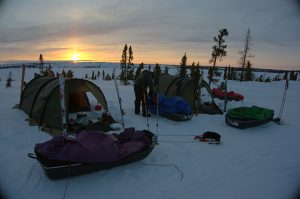 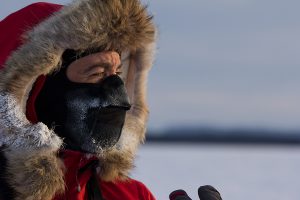 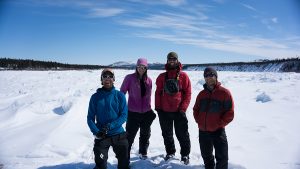 Our Partners for this Adventure 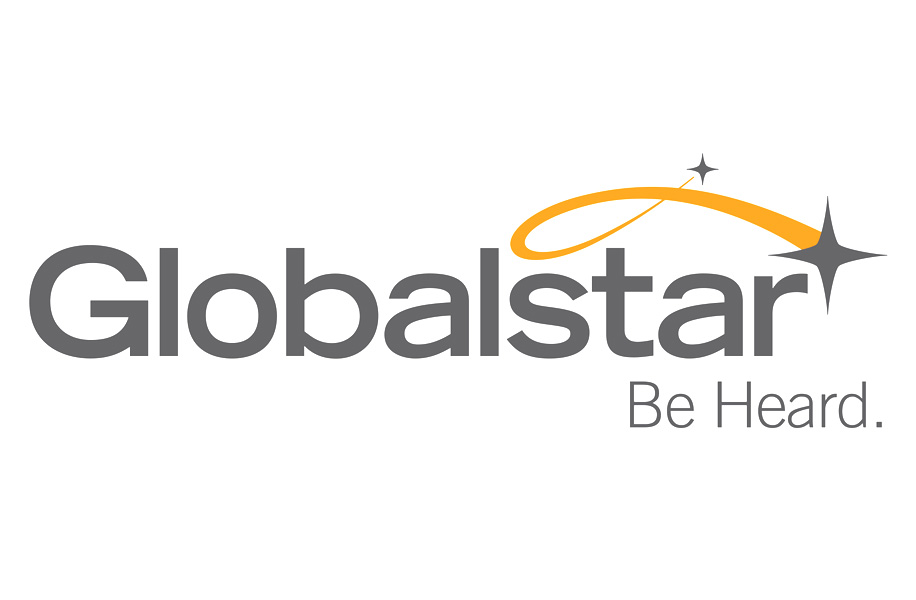